The rooms and halls of the Grand Peterhof Palace

The Grand Palace along with the large fountain cascade in front of it is the main attraction of Peterhof and architectural dominant of the whole Palace and Park complex. This monumentally looking building has about 30 rooms inside. Read more

The Сabin of Peter I

There are few evidences of how Peter lived in the first years of construction of the future capital, while legends galore. However, history has preserved the first building of St. Petersburg to our days – a wooden cabin of Peter I. Read more

St. Petersburg was born as a fortress city. But young naval power also need a shipyard, so Peter I planned the construction of the Admiralty. He personally examined the whole bay of the Neva river delta in search for the most effective location of the future fortress and shipyard, spending almost a week in a boat with prince Menshikov. Read more

Prisoners of the Peter and Paul fortress

Peter and Paul fortress, originally conceived as a military fortification and built according the contemporary system of French military engineer Vauban, has never been used for its intended purpose. In the first quarter of XVIII century the Peter and Paul fortress became known as the “Russian Bastille” – the main state prison. Read more 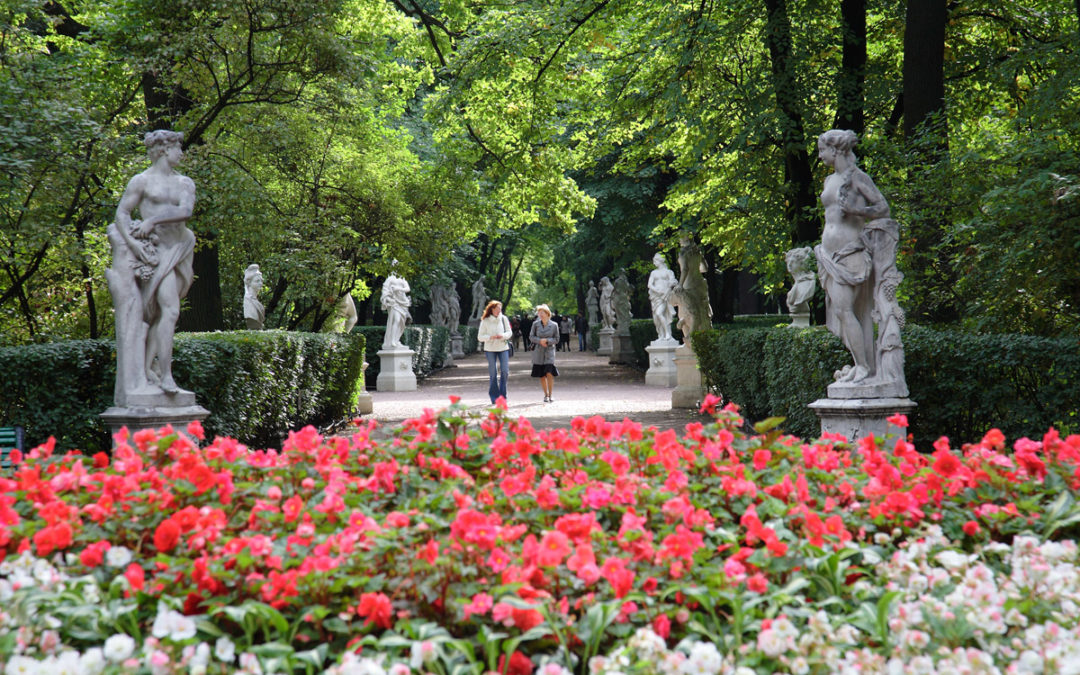 The Summer Garden is a place to admire probably the most beautiful park fence in Europe, to take beautiful pictures and to enjoy your day. Conceived by Peter I as a recreation area where noble people could spend their time, the Summer Garden nowadays is deprived of bizarre poultry houses and greenhouses, but still keeps an aristocratic charm and a pleasant ease of a resting place. Read more