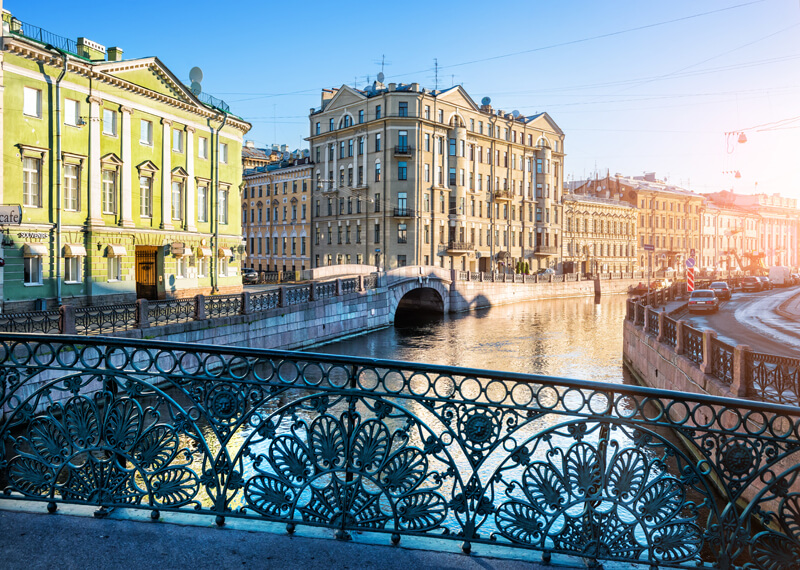 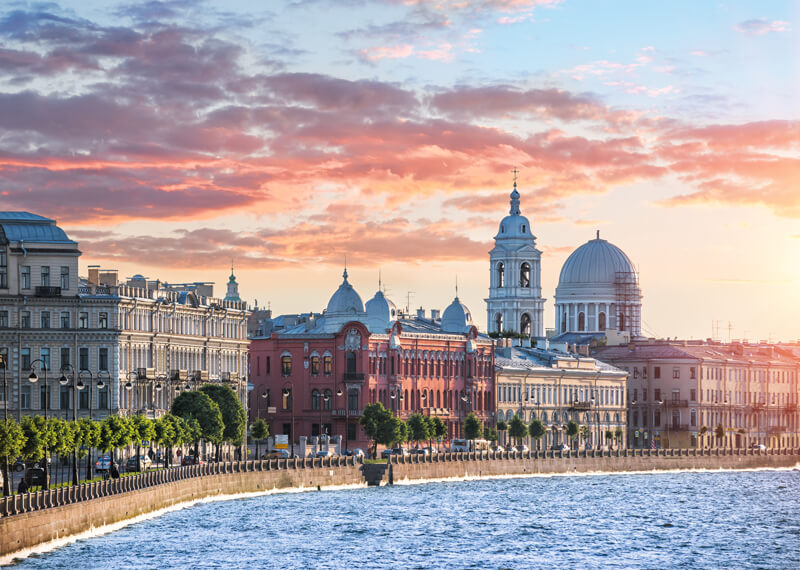 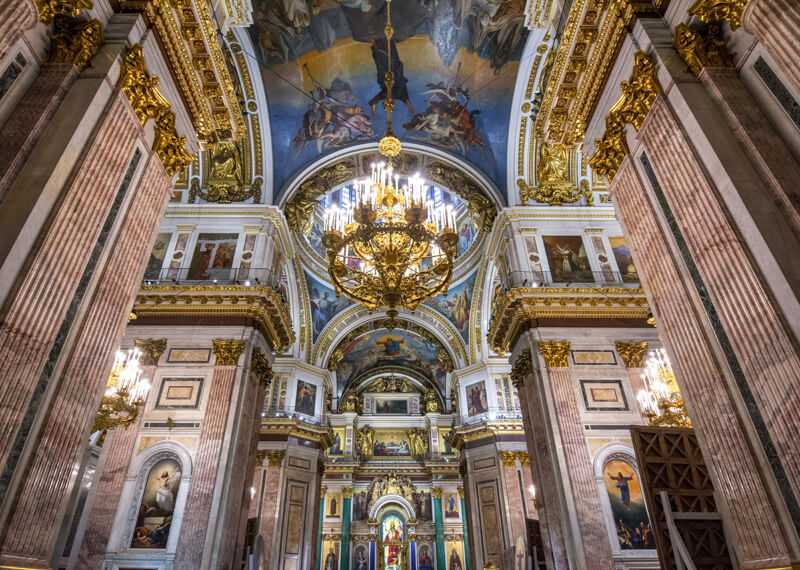 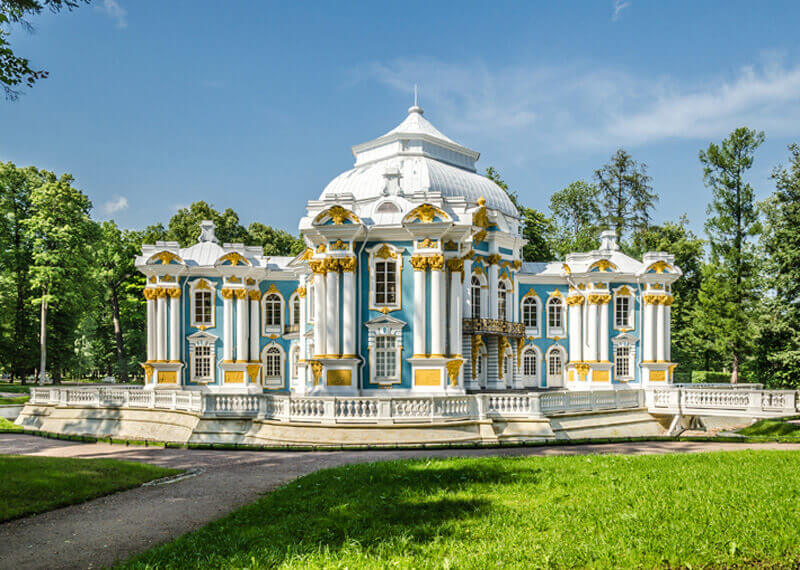 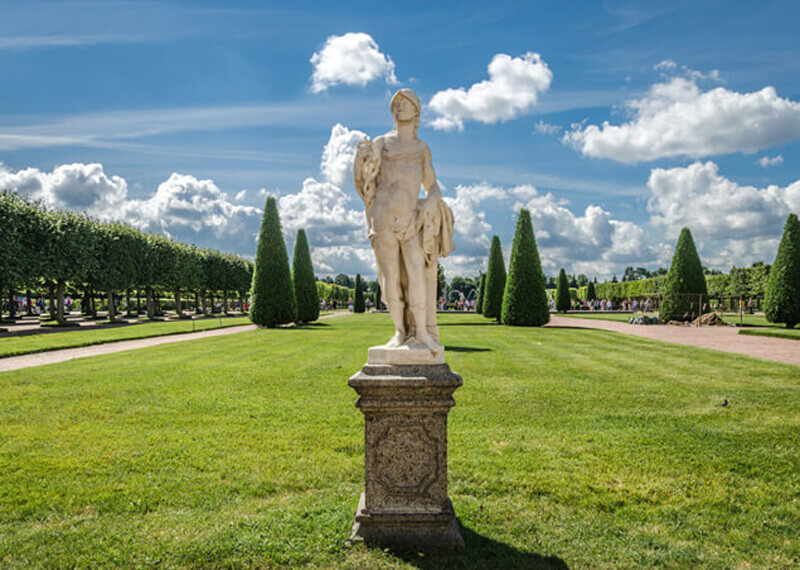 Would you like to see the best and most beautiful places of St.Petersburg in two memorable days? Join this tour and spend two magical days including cultural, gastronomic and shopping experiences.

The tour starts with a panoramic city tour, which can also include local market or metro visit if you would like.

We don’t like to rush and recommend to have a coffee break in a local cafe with a stunning view over St.Isaac’s cathedral. Feel the atmosphere of the city, laugh at funny historiсal facts and chat with a guide about real life in Russia.

Afterwards, you will discover three major cathedrals, that are absolutely different and unique.

The state Hermitage museum consists of five building and comprises about 3 min items. The guide will take you through the all highlights and show amazing staterooms, that big groups never visit.

In the evening we will be happy to arrange something special for you, like night boat tour with a spectacular view over open drawbridges, delicious typical dinner, Vodka museum visit, ballet or opera in one of imperial theatres, music concert in the palace or traditional folk show.

Your second day in St.Petersburg will be dedicated to imperial summer residences. You will spend an unforgettable day enjoying impressive fountains ensembles in Peterhof and stunning interiors in Catherine Palace.

The Hermitage is a really unique place, it is an imperial residence, revolution site, great museum and all in one place. Your expert guide will help you no to get lost in 3 min items and show you all the highlights and rooms, that big groups never visit.

Marvel at masters like Da Vinci, Rembrandt, Titian and others while you will be exploring this former royal residence.

Saviour on the Spilled Blood Church

This unique historical monument, a masterpiece of architecture, painting and decorative art is one of the most remarkable highlights of St.Petersburg. It seemed that this ornate church with onion cupolas came to us from early Russian epic tales. However, it’s a memorial structure built on the spot where Emperor Alexander II, who had abolished serfdom in Russia, was assassinated. The church interior is awesome. Its splendid mosaic decoration, that occupies over 7,000 sq. meters includes a great variety of coloured semiprecious stones from Italy and Russia.

Peter and Paul Fortress and Cathedral
The birthplace of the city it was the first structure to be built in St. Petersburg and it never served for defence. Instead, it has had a rich history as a military base, a home of government departments, the burial ground of the Russian Imperial family, the site of groundbreaking scientific experiments, and a forbidding jail that held some of Russia’s most prominent political prisoners.

Today this unique monument of Russian history and culture is a symbol of St.Petersburg.

The main cathedral of the Russian Empire, where memorial events were celebrated by the Royal family in a majestic atmosphere.

You will be impressed by the size and stunning decorative embellishment: the beauty of malachite and lapis lazuli of the columns, the mysterious shimmering of the mosaics and gilded ornaments. The guide will tell you about the secrets of the cathedral’s construction, that lasted for 40 years.

The height of the cathedral is 101.5 meters, which makes it the tallest and most grandiose church in Russia. Climbing up the old winding staircase (562 steps) to the colonnade allows visitors to observe the amazing panorama of the city from the observation deck which is situated 43 meters high.

Catherine Palace ranks as one of the masterpieces of world art. This palace became favourite summer residence of the Russian from Peter the Great to Nicholas II.

The tour takes you through the luxurious gilded rooms – Golden Enfilade, including the famous Great Hall and the gem of the palace – Amber room.

A nice view over the Catherine park opens through the windows. Charming pavilions decorate the park and add to the splendour of the palace.

Peterhof Fountain Park
The large fountain cascade is the main attraction of Peterhof and architectural dominant of the whole Park complex.
This famous ensemble of fountains classed as a World Heritage Site, where the Grand Cascade comprises 64 different fountains, and over 200 bronze statues, bas-reliefs, and other decorations. At the centre stands Rastrelli’s spectacular statue of Samson wrestling the jaws of a lion.

Private guided boat tour through canals and Neva river
Nothing captures the majesty of St. Petersburg quite like breezing along the Neva River and charming canals, which offers an endless parade of breathtaking monuments.
We provide upscale private boat open or with panorama roof and deck, depending on weather conditions.

Faberge museum visit
Located in the Shuvalov Palace, this museum with stunning interiors represents a private collection of Faberge jewellery items, including nine of the world-famous Faberge Imperial Easter eggs.