Legends of the Bronze Horseman

The famous Bronze Horseman, the symbol of St. Petersburg, is involved in many fables. Both the ambitious idea and the spectacular story of its creation became targets for urban mythology, with the stone on which the monument is established being the most popular object for legends.

By the way, in Russian language the Bronze Horseman is usually called the Copper Horseman, though it is made of bronze. It turned into copper after the eponymous poem by Alexander Pushkin was published. The poem itself became the source of new St. Petersburg legends and beliefs, one of them being the legend of the monument coming to life. 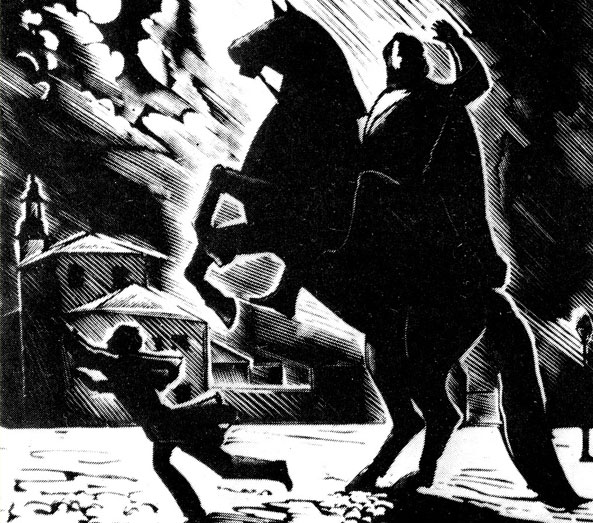 An illustration to the  “The Copper Horseman”, a poem by Alexander Pushkin

Falcone, the architect, decided to erect the figure of Peter I on a
horse rising on a wave-shaped rock that would symbolize the great achievements of the emperor in the development of Russia as a maritime power. It took many years to find a suitable stone: the searches were conducted all around St.Petersburg and its suburbs. According to a legend, the stone of the right size was eventually found in Lakhta, which nowadays is a city district to the north of St. Petersburg. Local residents claimed that in the time of the Northern war Peter I had once climbed this very rock to inspect the area. With great difficulties and with the help of incredible fixtures the stone was delivered to St.Petersburg, where it was placed on the Senate square under the hooves of the bronze imperial horse.

“The more conservative part of the society, which rejected Peter’s reforms and considered them to be pure evil, dubbed the new monument “the Horseman of the Apocalypse”

If progressive Russians were proud of the Bronze Horseman, the more conservative part of the society, which rejected Peter’s reforms and considered them to be pure evil, dubbed the new monument “the Horseman of the Apocalypse”. The said that it brought the death and devastation to Russia and the appearance of the horseman marked the imminent coming of Antichrist and the end of the world. In the surrounding villages, the peasants wrote their own legends about the ambitious emperor. They believed that Peter was cursed and turned into stone. 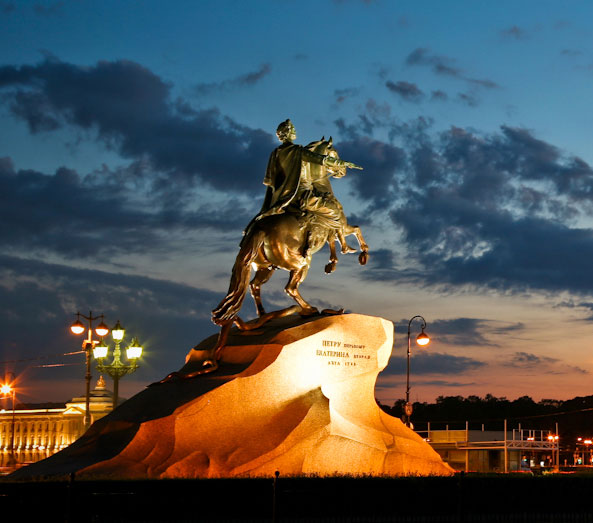 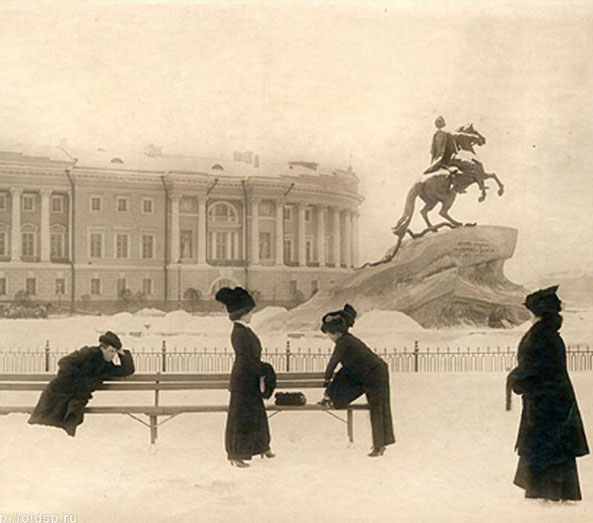 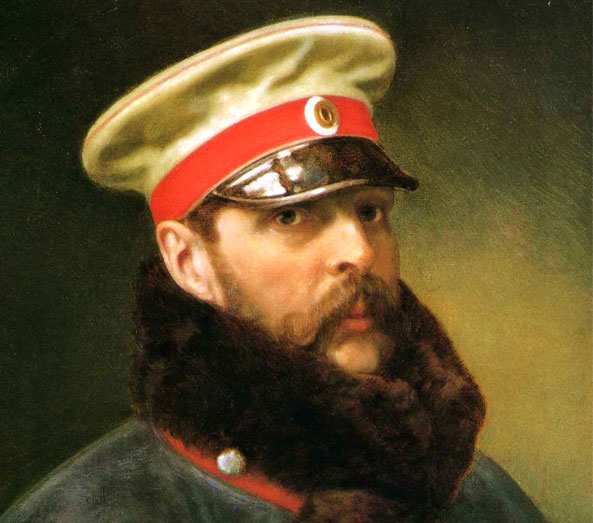 True patriots and natives of St. Petersburg sincerely believe the Bronze Horseman to be the guardian of their hometown and cherish it as the apple of an eye. Some say that during Napoleonic invasion, the Emperor Alexander II wanted to take the Bronze Horseman out of the city in order to protect it from the invaders. But he was told that one of his officers, major Baturin, had a strange dream. The major saw Peter I on the horse descending from his pedestal, going to the imperial residence and expressing his will to the young emperor. The Bronze Horseman rebuked Alexander II for careless governance and promised to guard the city from enemies, as long as it remained in its place on the Senate square. So the king canceled his decree about moving the monument.

To this day Peter keeps his brainchild stretching his hand over the city, and citizens believe that the creator of St. Petersburg immortalized in the Bronze Horseman will not leave them alone in trouble or in joy.