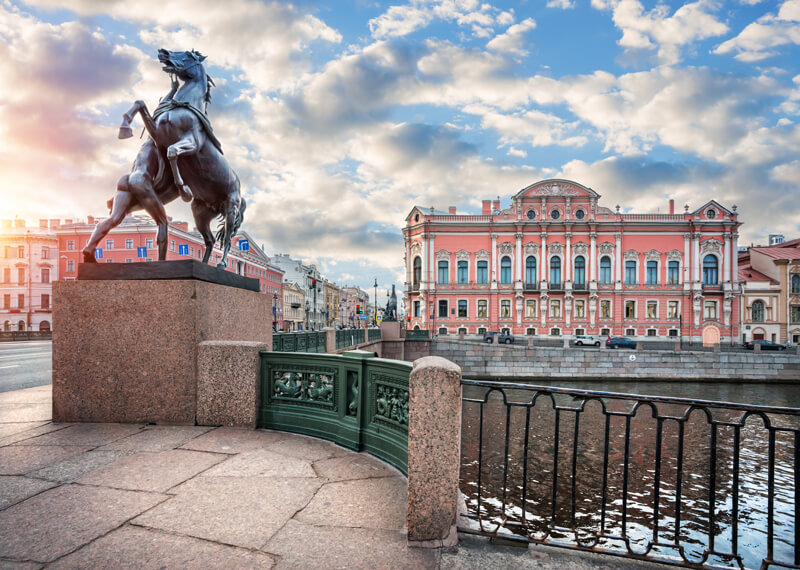 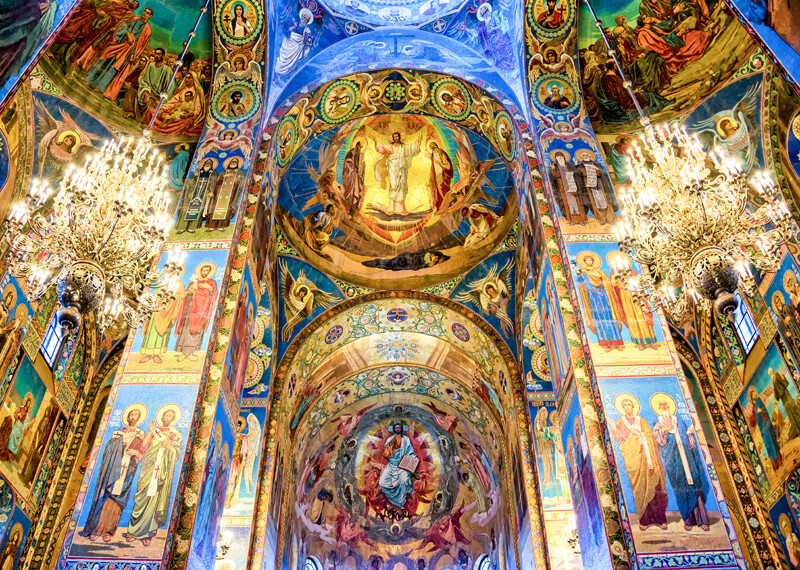 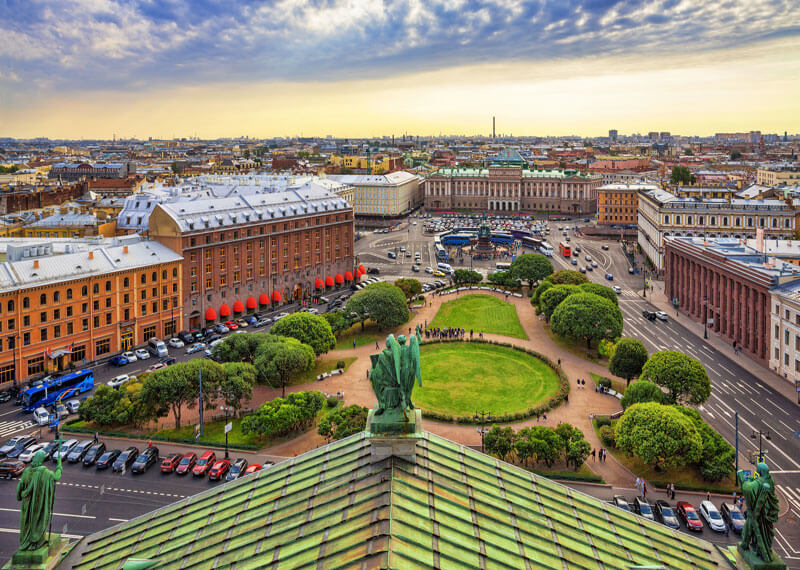 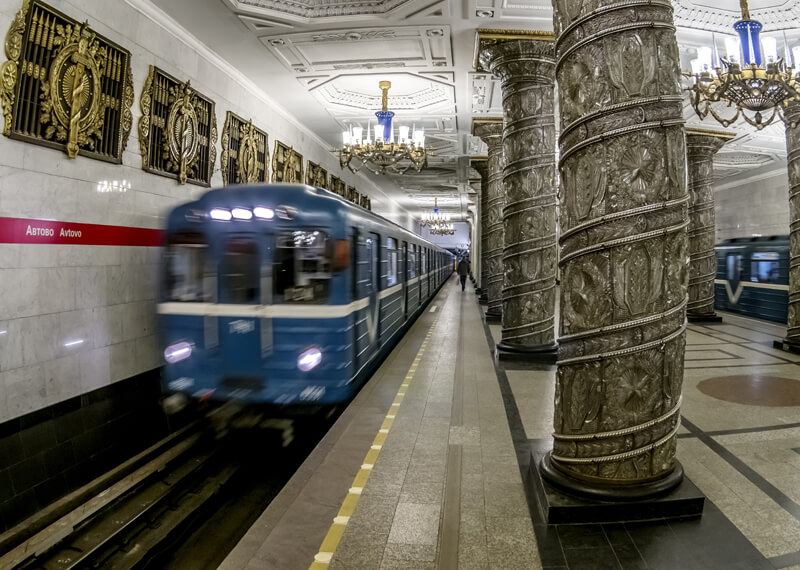 This one-day shore excursion of St. Petersburg will be perfect for the first acquaintance with the city. During the tour you will see iconic sights of the city, visit Hermitage museum and three major cathedrals. The tour has a light level of activity, and quite a relaxed itinerary. You will have a lot of time for walks and pictures. There will definitely be time for the lunch at local cafe or restaurant and souvenir shopping. St.Petersburg is the city with special atmosphere, please don’t hurry and just enjoy. We will make your day.

Please note: this tour is fully customizable and can be modified any way you wish. We can easily change timing of the tour, museums, add free time, shopping, local market and shops visit and anything according to your preferences.

Children/Students receive a discount of 25 for the tour. Students must have a valid ISIC Card – Please, let us know about students and children in your group in advance so that we can reserve the right tickets for them.

Hermitage Museum
Dive into splendid halls full of treasuries of the one of the best museums in the world. Hermitage is a really unique place, it is the imperial residence, revolution site great museum and all in one place. Everyone will find something interesting for himself. Your expert guide will get the right direction according to your preferences.
Marvel at masters like Da Vinci, Rembrandt, Titian others while you spend three hours exploring this former royal residence.

Church of our Saviour on the Spilled Blood
The iconic church of St.Petersburg represents
Russia’s largest exhibition of mosaics (over 7,000 sq.m.). It includes the Italian colored marble, Ural and Altai semiprecious stones and mosaic collections of Russian heraldry.
The church was constructed on the spot where in 1881 a fatal attack on the emperor Alexander II had been made.

Peter and Paul Fortress and Cathedral
The birthplace of the city it was the first structure to be built in St. Petersburg and it never served for defense. it has had a rich history as a military base, a home of government departments, the burial ground of the Russian Imperial family, the site of groundbreaking scientific experiments, and a forbidding jail that held some of Russia’s most prominent political prisoners.

This Cathedral can truly be considered the center of St. Petersburg – its golden dome is visible even from the Gulf of Finland. The height of the cathedral is 101.5 meters, which makes it the tallest and most majestic church in Russia. Climbing up the old winding staircase (562 steps) to the colonnade allows tourists to observe the amazing panorama of the city from the observation deck which is situated 43 meters high. The temple is the fourth only to the St. Peter’s Cathedral in Rome, St. Paul’s in London and St. Maria’s in Florence.

Private guided boat tour through canals and Neva river
Nothing captures the majesty of St. Petersburg quite like breezing along the Neva River and charming canals, which offers an endless parade of breathtaking monuments.
We provide classy private boat open or with panorama roof and terrace, depending on weather conditions.